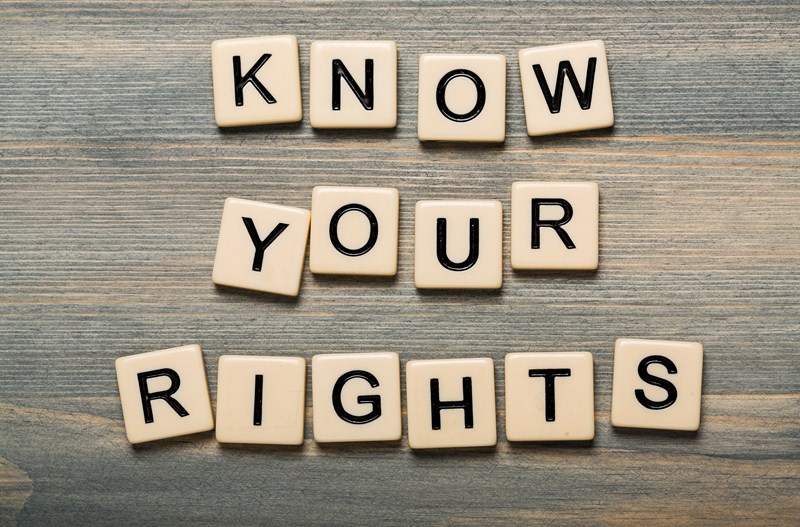 The Government has now announced the revised transitional arrangements that will apply in the event of a no-deal Brexit to EU, EEA and Swiss citizens and their close family members arriving in the UK after Brexit, replacing those set out in a January 2019 policy paper issued under the previous Prime Minister, Theresa May. The Government’s new policy paper means that law-abiding EU, EEA and Swiss citizens arriving in the UK after a no-deal Brexit and before the end of 2020 will be able to enter, live, work and study as they do now. The new transitional arrangements provide that:

There will also be some new border controls to make it harder for serious criminals to enter the UK.

EU, EEA and Swiss citizens are their family members who are already living in the UK before Brexit still have until at least 31 December 2020 to apply to the EU Settlement Scheme for settled or pre-settled status.

Irish citizens’ rights are unaffected by the new arrangements, and they can continue to come to the UK after Brexit to live and work.